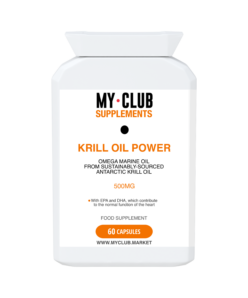 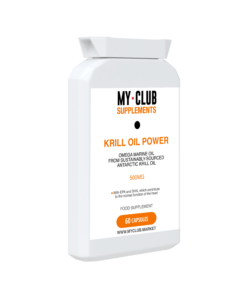 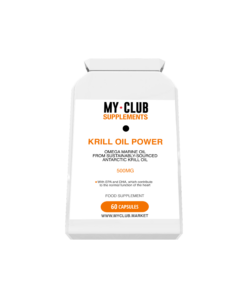 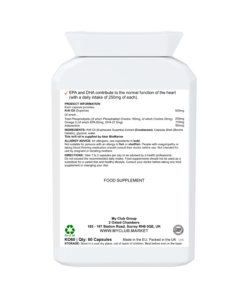 10% OF EVERY SALE SUPPORTS GRASSROOTS SPORT IN YOUR AREA
Description

*Users should not exceed a supplemental daily intake of 5g of EPA and DHA combined.

Astaxanthin is a pigment that belongs to a group of chemicals called carotenoids. It occurs naturally in certain algae and causes the pink/red colour of krill.

Unlike some fish oil capsules, with Antarctic krill oil there is no fishy after-taste!

Note: This krill oil is supplied by Aker BioMarine.

NOT suitable for vegetarians and vegans

Allergy advice:
Not suitable for persons with an allergy to fish or shellfish.

1 – 2 capsules to be taken per day, or as advised by a health practitioner.

Warnings:
People with coagulopathy or taking blood thinning medication should consult their doctor before use.
Not intended for use by pregnant or lactating mothers. 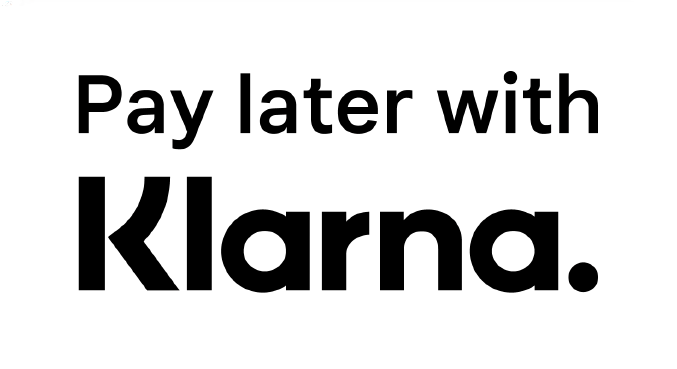 Pay in 30 days or Pay in 3 interest-free instalments at checkout.

Pay in 3 interest-free instalments at checkout.

What is Paypal pay later?

10% FROM EVERY SALE SUPPORTS GRASSROOTS SPORT IN YOUR AREA 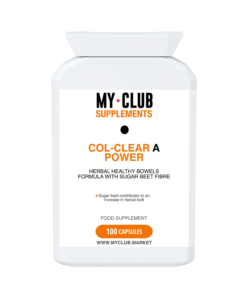 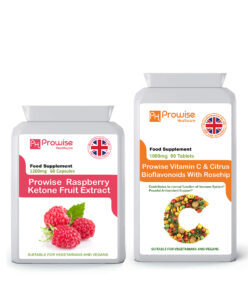 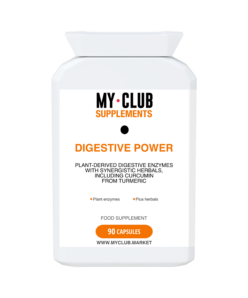 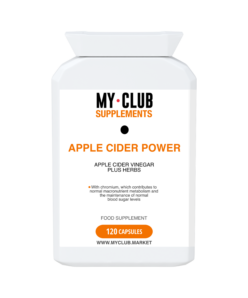 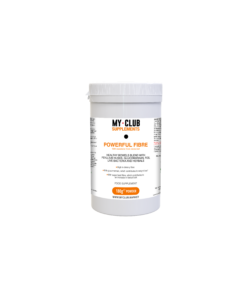 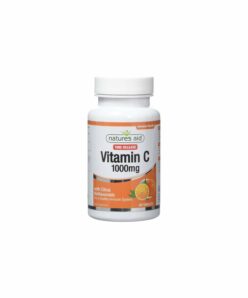 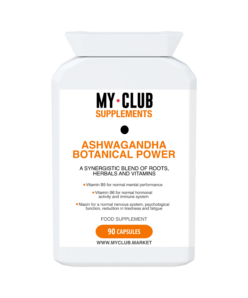 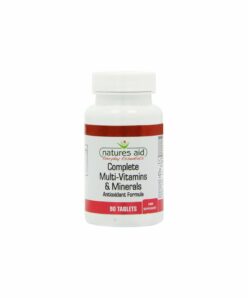 £6.99
Categories
We use cookies on our website to give you the most relevant experience by remembering your preferences and repeat visits. By clicking “Accept All”, you consent to the use of ALL the cookies. However, you may visit "Cookie Settings" to provide a controlled consent.
Cookie SettingsAccept All
Manage consent

This website uses cookies to improve your experience while you navigate through the website. Out of these, the cookies that are categorized as necessary are stored on your browser as they are essential for the working of basic functionalities of the website. We also use third-party cookies that help us analyze and understand how you use this website. These cookies will be stored in your browser only with your consent. You also have the option to opt-out of these cookies. But opting out of some of these cookies may affect your browsing experience.
Necessary Always Enabled
Necessary cookies are absolutely essential for the website to function properly. These cookies ensure basic functionalities and security features of the website, anonymously.
Functional
Functional cookies help to perform certain functionalities like sharing the content of the website on social media platforms, collect feedbacks, and other third-party features.
Performance
Performance cookies are used to understand and analyze the key performance indexes of the website which helps in delivering a better user experience for the visitors.
Analytics
Analytical cookies are used to understand how visitors interact with the website. These cookies help provide information on metrics the number of visitors, bounce rate, traffic source, etc.
Advertisement
Advertisement cookies are used to provide visitors with relevant ads and marketing campaigns. These cookies track visitors across websites and collect information to provide customized ads.
Others
Other uncategorized cookies are those that are being analyzed and have not been classified into a category as yet.
SAVE & ACCEPT
Powered by

10% of this sale will go to your selected cause